Home 10 Footballers with the Most Expensive Private Jets

10 Footballers with the Most Expensive Private Jets

Footballers in this modern age earns millions of dollars per-month and it is only natural they travel in style in your own.

Which it is no news that the likes of Cristiano Ronaldo, Neymar, and Paul Pogba have private jets but which ones are the most expensive?

Here are ten footballers with the most expensive private jets… 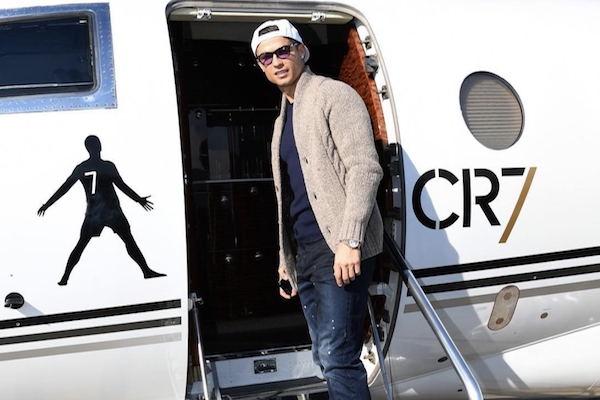 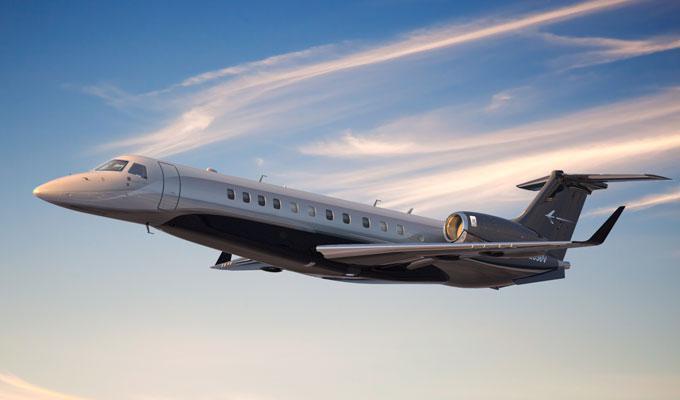 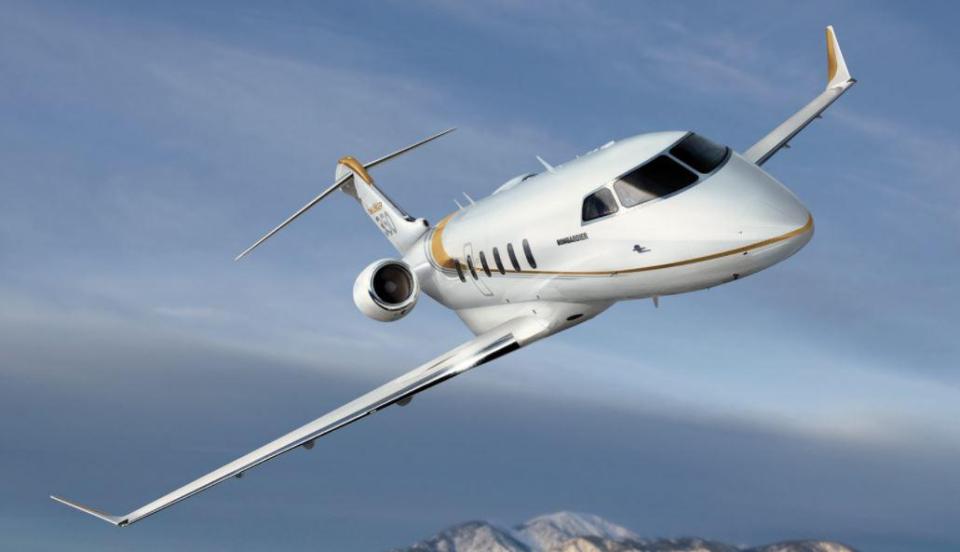 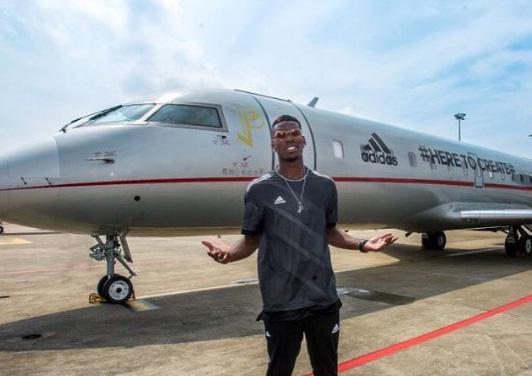 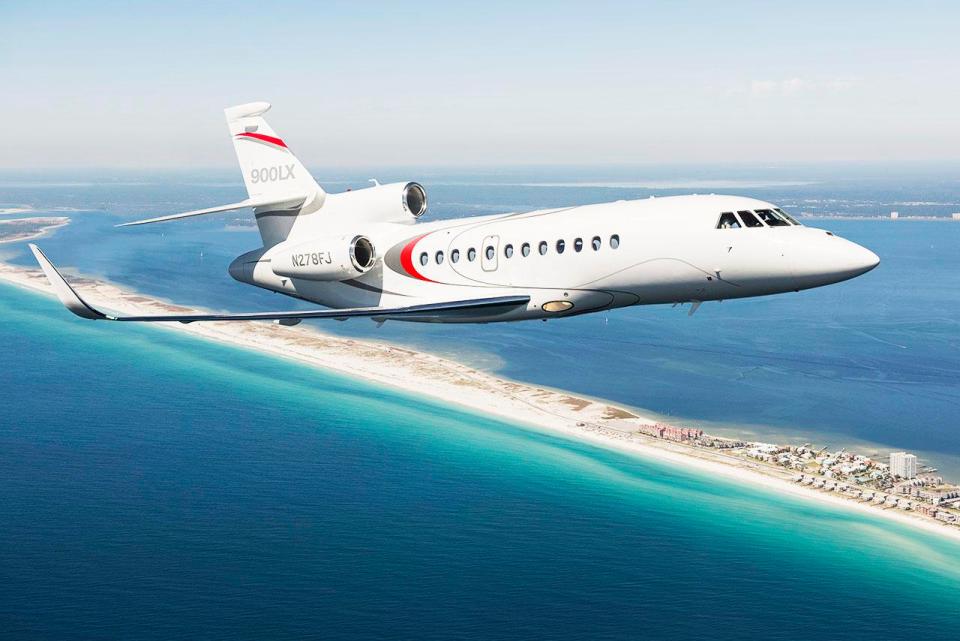 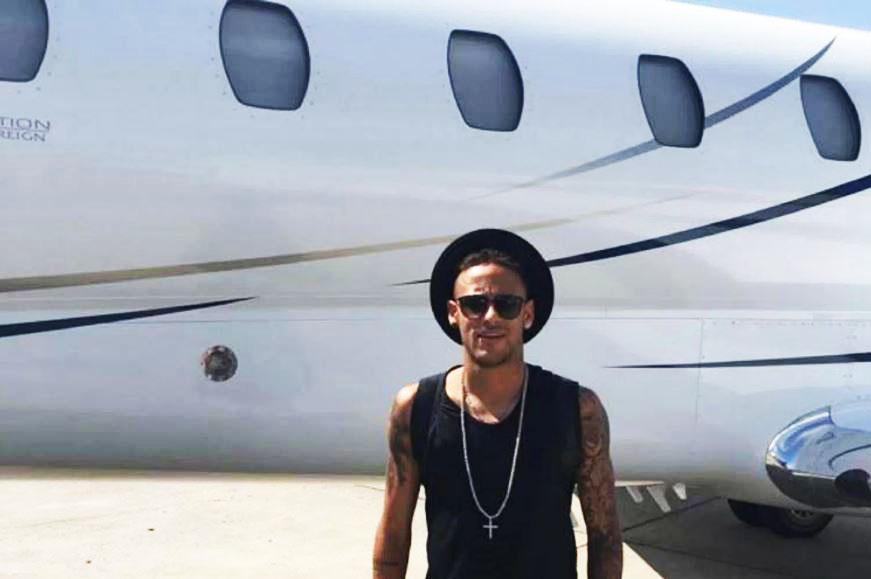 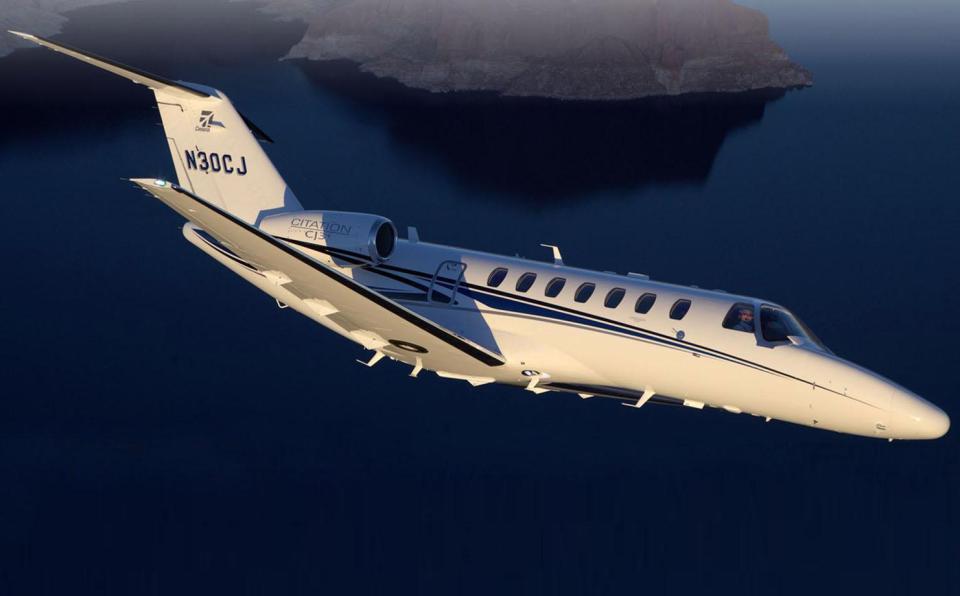 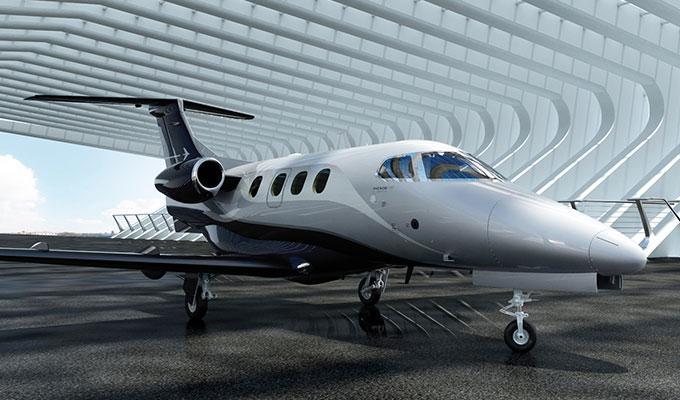 The rematch between Anthony Joshua and Andy Ruiz Jr. for the IBF,…