Wasiu Alabi Odetola  popularly known as Pasuma Wonder was asked how he felt about the recent official opening of the hugely reported lekki home of “friend” and fellow fuji musician Sulaiman Alao Adekunle otherwise known as Malaika valued at N200m.

And his answer has sparked off another supremacy war the fans have latched on to.

Pasuma rejected the term “your friend” used in the question and told reporters in a video gone viral “he is not my friend,…. he is my junior, he is my boy and I wish him well”.

And fans of Malaika have started coming for Pasuma for publicly branding his industry colleague “my boy”. 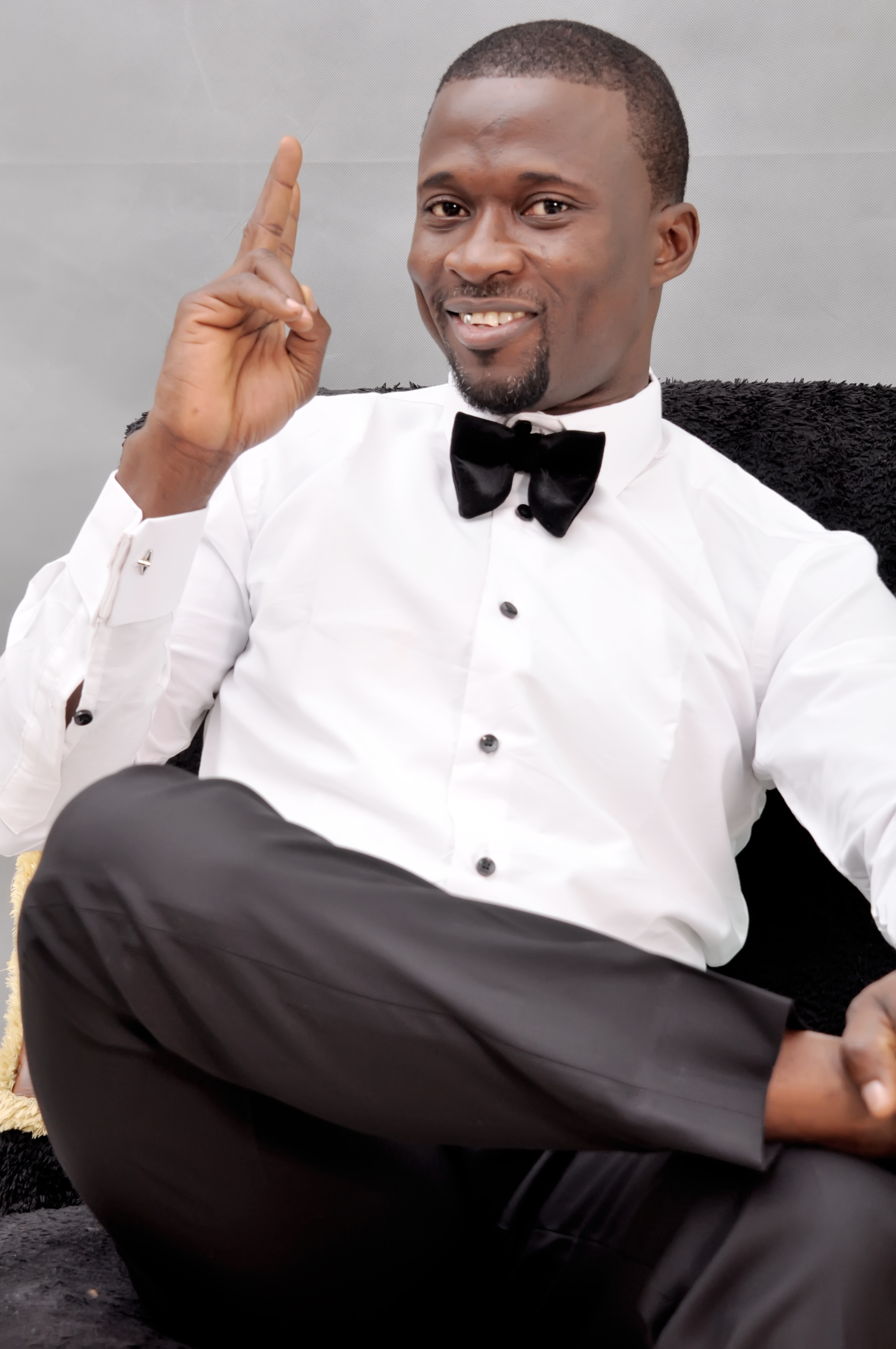 And some of the attacks have turned really personal.

“A 50yr old full-time bachelor and a 45yr old family man…who is the boy?” one of the Malaika’s fan asked pointedly on his fan page Alayeluwa fan club.

The demeaning poser is making reference to the fact that Pasuma who just celebrated his 50th birthday remains unmarried, with children from different women.

While Malaika who turns 45 in a couple of days time, is married to- and maintains home with – two women and no record of any child outside wedlock.

Naturally, Pasuma’s fans are dishing out there own insults as well, claiming superiority in terms of popularity and influence.

Assertions both sides lay claim to.

As fans continue to engage and things turn ugly – checks revealed this latest development shows the “peace” the duo enjoyed before now was purely cosmetic.

“Obviously the supremacy tussle of old, that resulted in public attacks before things cooled down after interventions by stakeholders was still very much there” an industry observer stated.

Pasuma and Malaika have always tangled over claims of ”i am better and bigger than you in all ways” for as long as many can remember.

Nigerian hottie, Tiwa Savage shared on her Instagram page on how she…

Actress Juliet Ibrahim, mother of one who was yesterday blasted by her…