Home The 10 richest people in Africa

The 10 richest people in Africa

Following several years of steady growth in Africa, the continent’s wealthiest are facing a number of headwinds, and the plunge in the price of oil and commodities has continued to impact the fortunes of Africa’s richest people.

Forbes’ annual Rich List show that the number of billionaires in Africa has actually risen to 25, up from 24 last year.

Two heavyweights, Nigerian businessmen Femi Otedola and Abdulsamad Rabiu dropped off the list in the past 12 months. 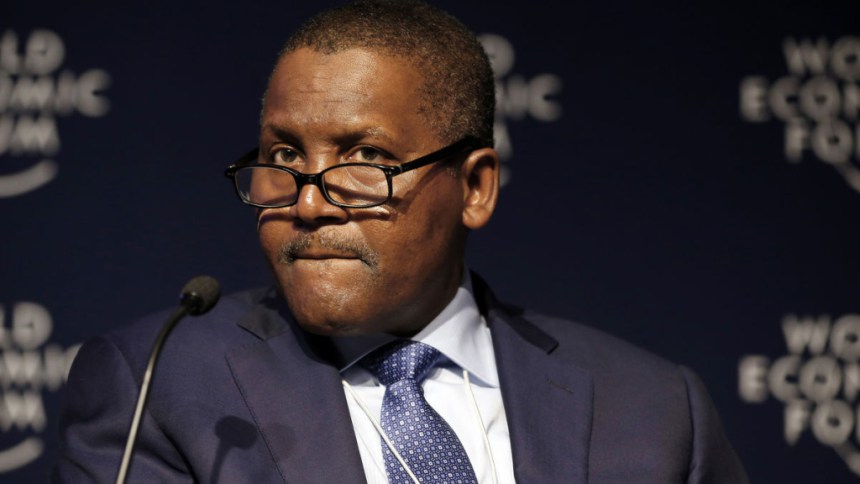 42-year-old Mohammed Dewji of Tanzania remains the youngest billionaire in Africa with a wealth estimated at $1.4bn.

Angolan Isabel dos Santos and Folorunsho Alakija from Nigeria are still the only two female billionaires to make the list with fortunes estimated at $3.1bn and $1.61bn respectively.