Actress Juliet Ibrahim, mother of one who was yesterday blasted by her fans for dressing as Sexy Catholic Nun to a party in Ghana has for her fans who trolled her.

This time around, the actress shared a photo of a model, Blac Chyna who also dressed in a more sexy way as a Catholic Nun and the actress says the model just inspired her next costume idea. Sharing the photo, the actress also disable her comment to avoid being trolled. 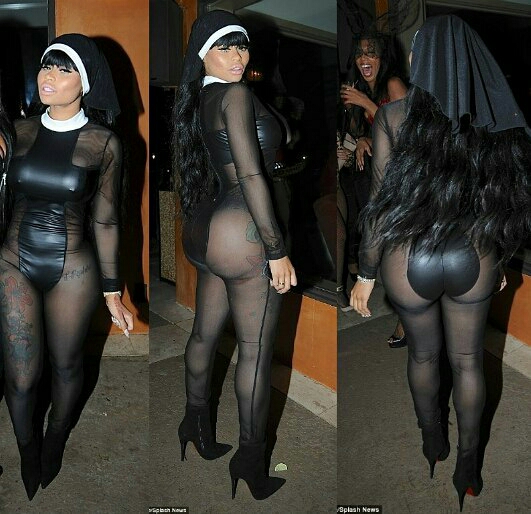 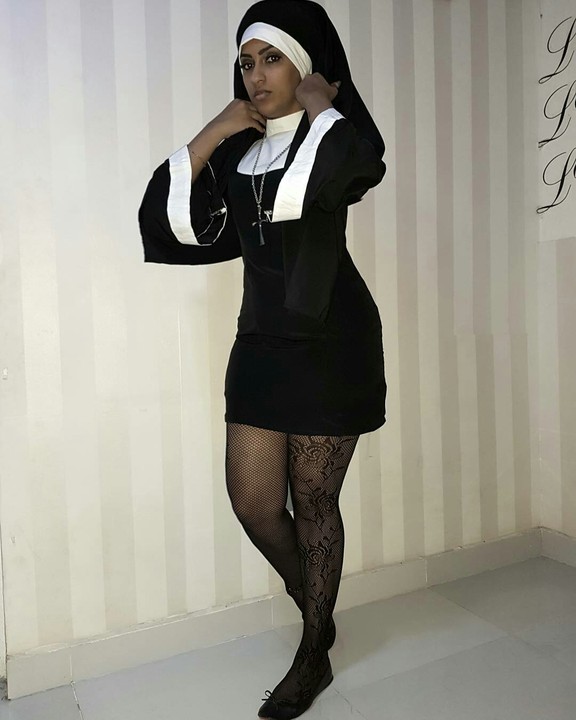 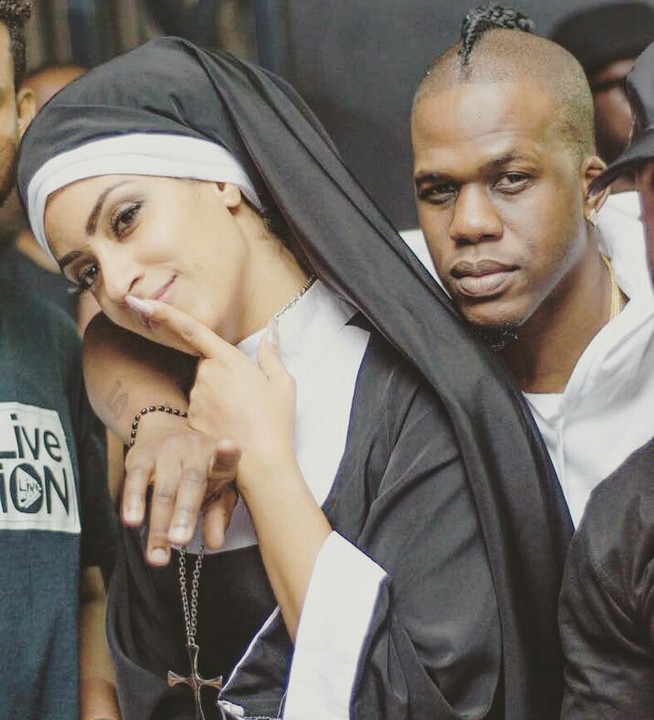 Gone are the days when acting used to be for the elite.…