Tiwa Savage reveals how her luggage was stolen at Lagos airport

Nigerian hottie, Tiwa Savage shared on her Instagram page on how she was robbed on the runway of the Airport in Lagos. The gist is that the private jet landed the international airport after 8 pm and was taxing to the Executive Hangar.

Another aircraft was about to take off so the jet was on hold and it was at that point that the robbers opened the cargo door and stole luggage belonging to her and Wizkid. This is not the first time this same issue has been brought up as Wizkid once revealed how he lost his luggage at the airport. 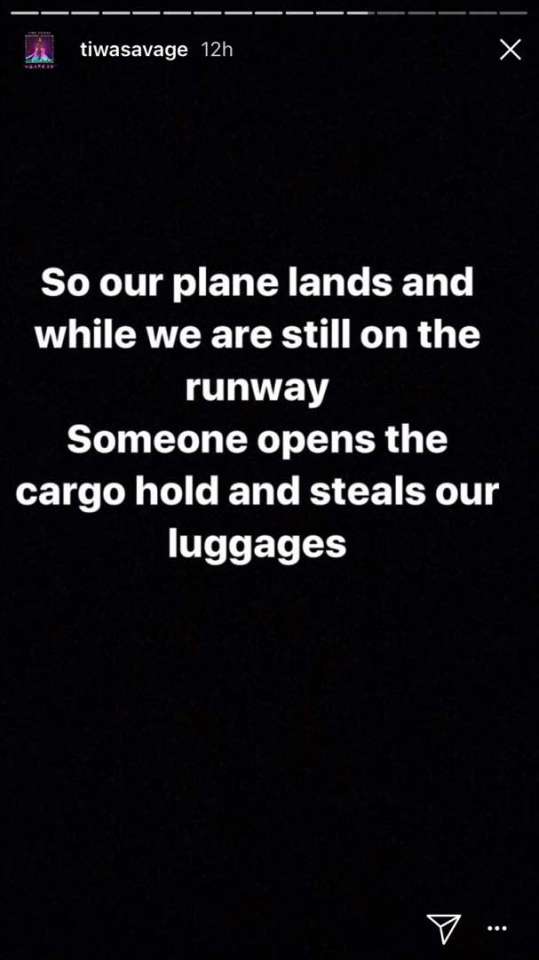 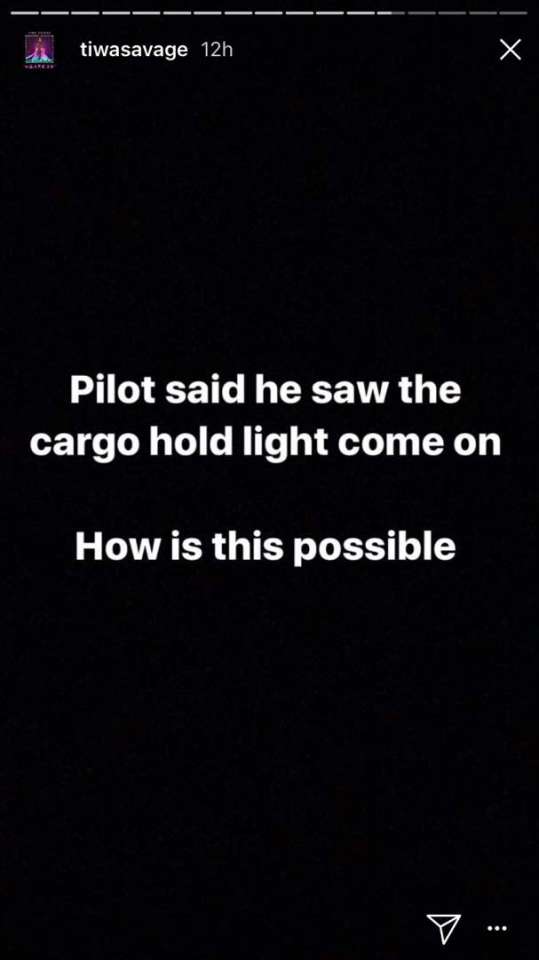 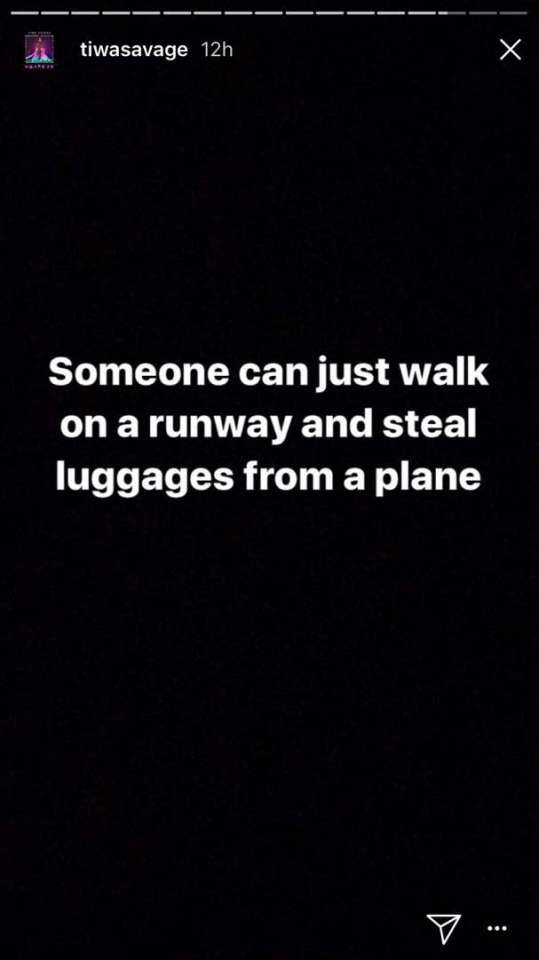 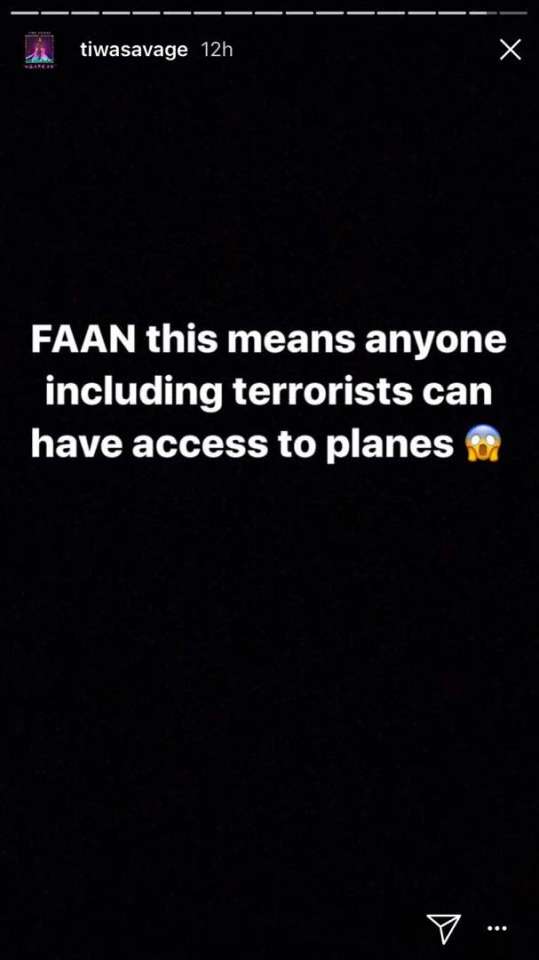 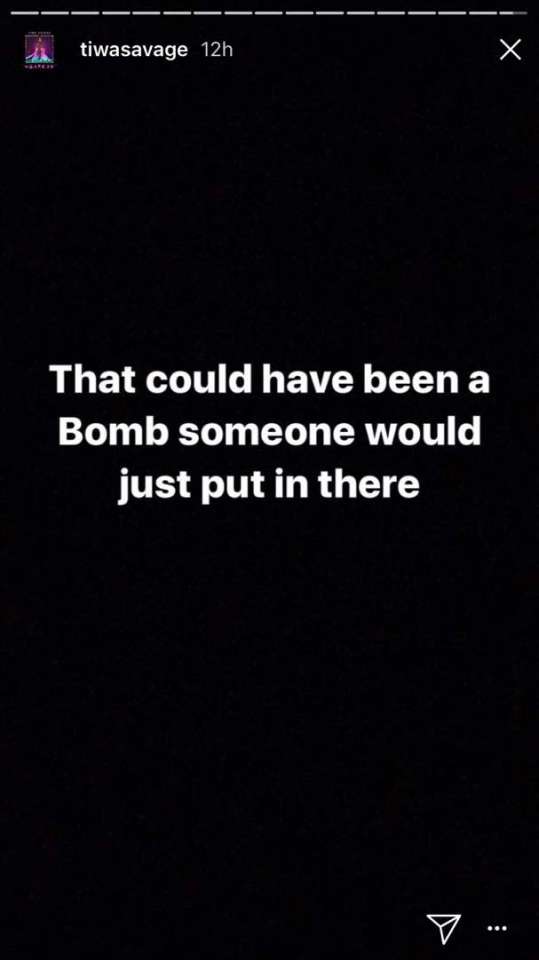