Mikel Obi Net Worth – John Michael Nchekwube Obinna, simply known as John Mikel Obi is a Nigerian born professional footballer who plies his trade in the UK’s Barclay’s Premier League for Chelsea Football Club. He is one of the most decorated African footballers and he is also one of the richest footballers in Nigeria.
Born April 22, 1987, the old midfielder from Plateau state, specifically Jos almost signed for Manchester United from Lyn Oslo in 2006 before making a last minute U-turn to sign for Chelsea from the Norwegian football club for £16Million, of which £12Million was paid to Manchester United for their troubles, and upon agreement. 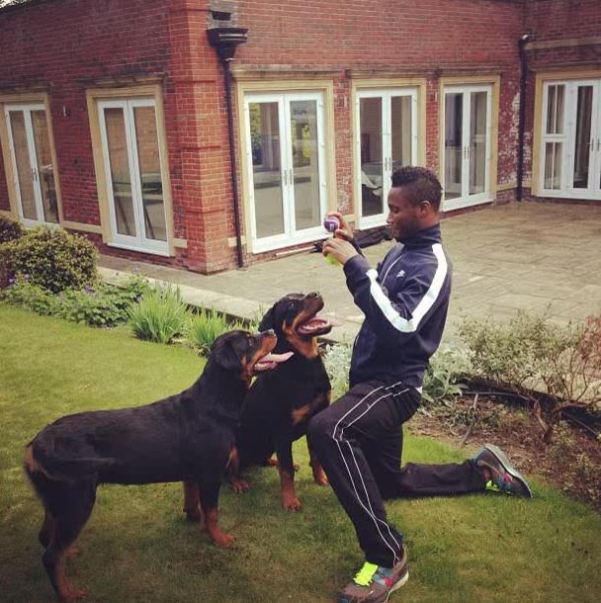 Mikel Obi is currently on a salary of £75,000 per week and an annual take home of £6.5Million with bonuses and add-ons after signing a contract extension with Chelsea in 2012. Mikel is also a brand ambassador for some top brands. In 2014, alongside top Nigerian actress Genevieve Nnaji, he was unveiled as a brand ambassador for Amstel Malta; he did an advert for the brand and left… Left with N800 Million (that is a lot of money!). His sign on fee was said to be the highest any African celebrity figure has ever signed for. It was also said to be a five-year deal.

Prior to that, he signed a deal with Peak, the giant milk producing brand. The deal was worth around N20 Million and lasted a period of two years. Obviously, those were his younger days. His spouse is a Russian model from a very wealthy background. His UK mansion is worth over £200,000, his cars like the Range Rover Sport, a Bentley Continental GT, and a Mercedes G-Wagon is worth a total of £650,000. 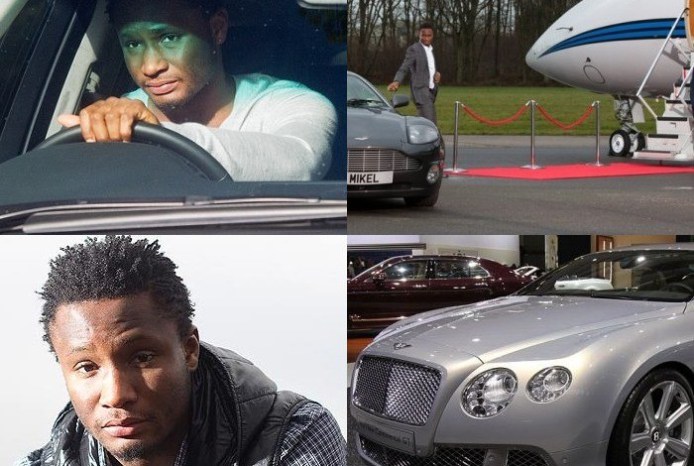 John Mikel Obi is reported being scouted by both Chinese and Turkish clubs who are ready to pay him as much as an annual salary of £7 Million – £9 Million should he decide to sign for their football club. That may yet happen in the summer, meaning more reasons to smile to the bank.

No one can break into his bank accounts. So Mikel Obi’s salary and net worth were figured out using a number of different sources, interviews, and websites. However, there are still a few factors that can affect a celeb’s net worth, for example, investment gains or even losses, taxes, management fees, marriage, divorce and so on. Therefore, it is possible that his net worth or, for example, the salary statistics might not be 100% accurate. 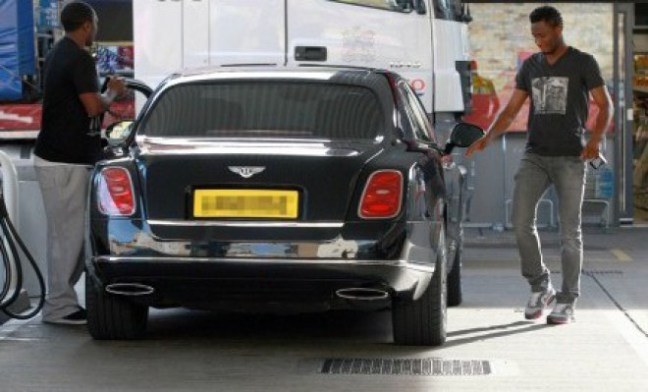 Working Chelsea for a lot of years, Mikel has managed to earn a lot of money and that was why he was able to buy a huge mansion in London. Mikel Obi’s house and car are really impressive… and expensive. He mostly lives there working for the club, but Mikel Obi also has real estate in some Nigerian regions, as Jos, Abuja, and Lagos. Mikel Obi’s house in Lekki and Mikel Obi house in Jos have already become top news on the web. However, there are no proved pictures yet.

He also has extremely expensive cars such as, for example, Bentley Continental GT (it costs about N35m), expensive Mercedes G Wagon, luxurious Range Rover Sport, and Black Mercedes G 500. A dream ‘package’ of every man!

With all these figures stated above, we can say that Mikel Obi net worth is more than we think it is.